COVID-19: As a result of Covid-19 all of our worship experiences will take place online. Our staff and leaders will serve on a modified schedule in the building. If you have any questions or needs please contact us via email at membership@wordpress-706228-2371492.cloudwaysapps.com or call 301-679-1100. 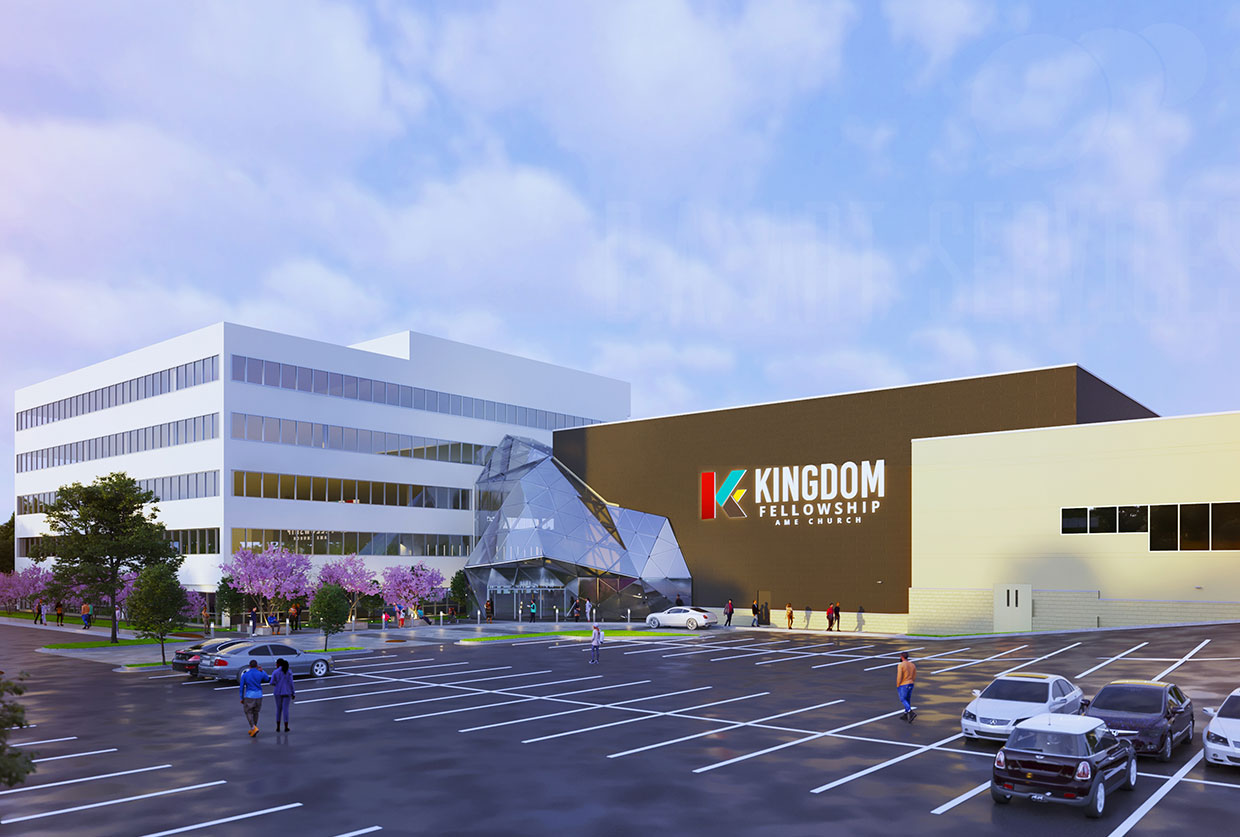 Kingdom Builders is our commitment to co-labor with God to expand our church and achieve the mission that God has given to us.

In 2006, Reid Temple became “One Church in Two Locations” with the opening of a second worship location in the cafeteria of Blair High School in Silver Spring (Montgomery County), Maryland. The expansion location was dubbed “Reid Temple-North,” but before the first service was assembled—indeed, before the new congregation’s members even ventured into their new territory—they engaged in much prayer and research led by our, then Executive Minister Reverend Matthew L. Watley.

Sign up to get the latest Kingdom Fellowship Church Gather Guide: